ATB Testing at the State Level

Many states and agencies have started using the list of federally approved Ability to Benefit (ATB) tests for non-traditional purposes, so ATB testing can be a confusing topic for many institutions.

Hopefully this article will clear up some of the uncertainty around the use of ATB testing for purposes other than securing Title IV funding.

Traditional Use – Title IV Funding
In the past, Ability-to-Benefit (ATB) testing was primarily understood to mean basic skills testing that was administered to students who did not have a high school diploma or recognized equivalent and were seeking Title IV Federal student financial aid.

By passing a federally recognized ATB test, these individuals demonstrated their ability to benefit from the training program to which they were applying, and by extension, their ability to repay their federal student loans.

Other Uses – Accreditation, State Funding, Admissions, Licensure
Over time, the use of ATB testing has broadened in some states to evaluate eligibility for state financial aid, entry into training programs, and certain licensure. These uses are independent of the formal Ability to Benefit testing program described in the Federal Register, 34 CFR Part 668, Subpart J.

An institution that is considering ATB testing for purposes other than securing Title IV federal student financial aid has two options available to them:

For example, private postsecondary schools in California are regulated by the Bureau for Private Postsecondary Education (BPPE). The BPPE is charged with implementing the California Private Postsecondary Education Act of 2009. According to the Act, students at these institutions must execute an enrollment agreement before starting classes. Additionally, in order for ATB students to execute the enrollment agreement, they must “take and pass an independently administered test from the list of federally approved ATB tests.” Because the regulations use the phrase “take and pass an independently administered test”, it would seem that the BPPE expects ATB testing to be administered in the context of a formal Ability-to-Benefit testing program.

Alternatively, the Arkansas Department of Health requires students of Cosmetology, Manicuring, Electrology, Aesthetics, and Teacher training to demonstrate proof of high school education, however, “results from a test that is approved by the U.S. Department of Education to measure a student’s ability to benefit (an “Ability-To-Benefit (ATB) test”) may be used to determine a student’s equivalency.” In this example, the language refers to the test only, rather than the ATB testing process, so it appears that any approved ATB test can be used, with or without participating in a formal ATB program.

Note, while the language gives an indication of the agency’s position, the final determination of which approach to take must be determined on a case-by-case basis between the institution and the regulatory agency. As a general rule however, the more conservative approach of administering the tests in the context of a formal ATB program is likely to be accepted by any agency.

You need employees who want to do the job.

Social media and finding the right candidate: are they related?

The Value of Job Analysis 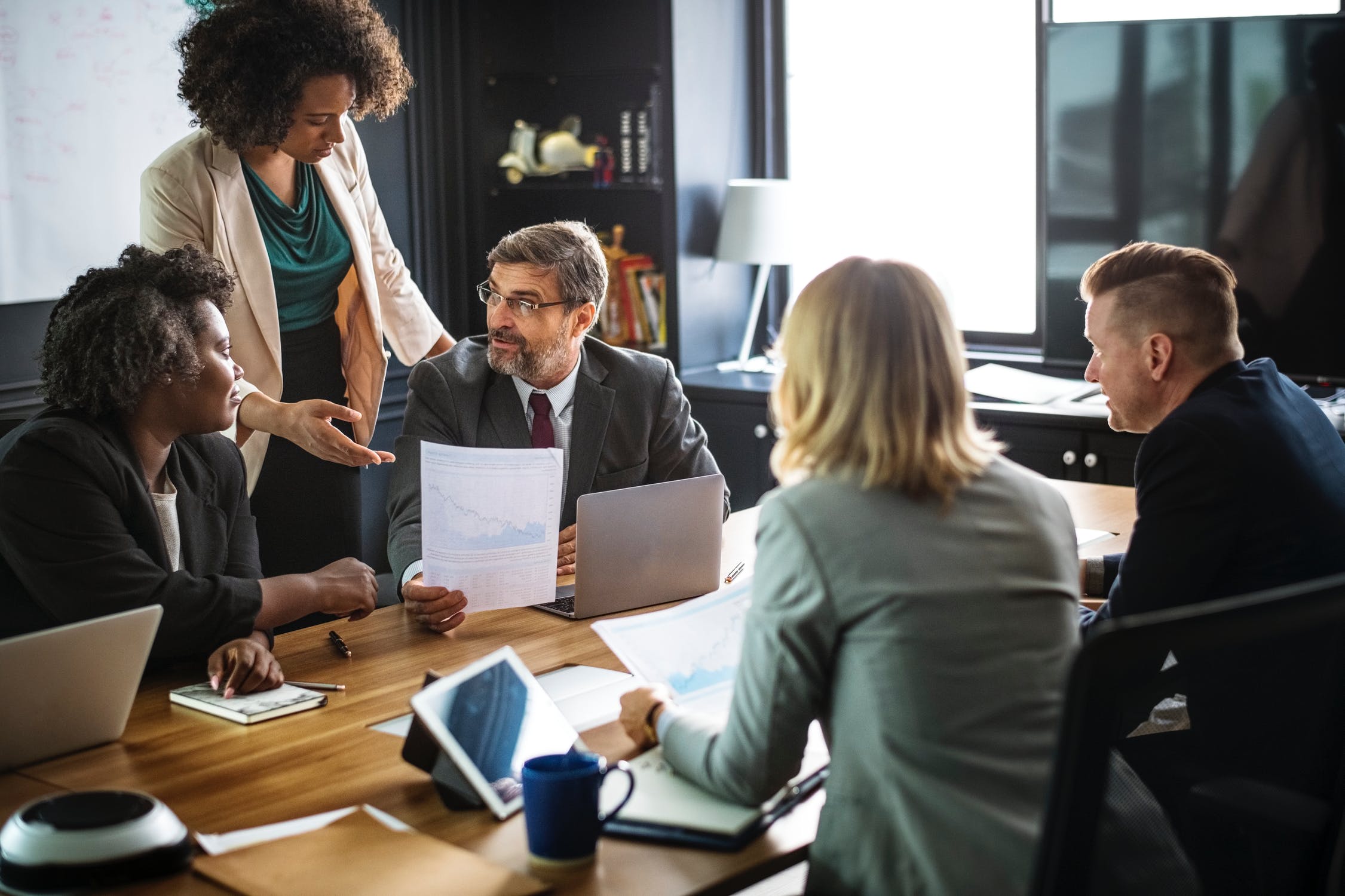 How to Help Your Students Get Higher GED Math Scores

Talk to the people behind the science

Any cookies that may not be particularly necessary for the website to function and is used specifically to collect user personal data via analytics, ads, other embedded contents are termed as non-necessary cookies. It is mandatory to procure user consent prior to running these cookies on your website.